Also Vartary reports that Masters of Sex’s Lizzy Caplan is currently in talks to join Gambit in the lead female role. Unfortunately, no details about just what that role is have been disclosed yet, but past rumors seemingly indicated that Bella Donna Boudreaux, the mutant leader of the Guild of Assassins that rivalled Remy’s Thieves Guild in New Orleans, will be the lead female role and love interest in the film.

Awaited project, and a release date has now been set for Valentines Day 2019. Now it is just a matter of figuring out when the cameras will finally start to roll, and it seems that production will begin this February.

20th Century Fox has announced that the upcoming Gambit movie starring Channing Tatum as the titular Cajun hero will open on Valentine’s Day 2019, meaning, of course, that this was the mystery movie the studio had previously announced for Feb. 14 of that year.
Finally Gambit movie looking forward to seeing how this story what storyline different stories with  Gambit in comic book he on most popular characters in x men universe and all comic book in general hope did do movie right .

What mean Gambit lot different stories and originally of him true about mostly of him in comic book with Gambit does indeed start filming at the start of 2018, that means that the next few months should be filled with updates as more pieces of the production start coming together. As always, we’ll be sure to bring you all of the latest news, casting updates and more, so stay tuned here on latest news keep posted more detail.

Fox think set  up next x- men movies the Phoenix  sages story most popular in late 80’s earlier 90’s after  X-Force movie, though we haven’t heard much of anything on that front, suggesting Fox may not have given it an official green light  so far as we can see, the post-Apocalypse. 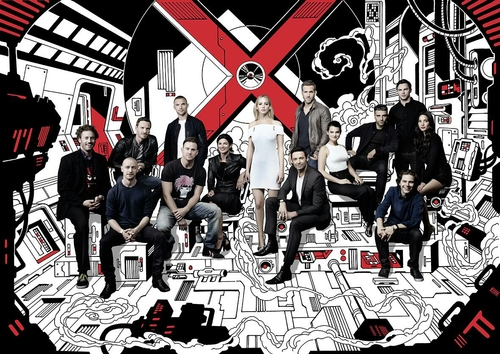 The move, which was widely expected, contradicts reports that appeared last week suggesting the actor would exit the project after failing to come to terms with Fox.

Sources say that Tatum and the studio did hit a sensitive spot in negotiations, but such back-and-forth is a normal part of top-level talent dealmaking. The Magic Mike star’s participation hardly was in any real danger because the actor already had invested quite a bit in the superhero part.

One thing that needed figuring out was the extent of Tatum’s involvement in the X-Men universe. Fox sees Tatum’s Gambit, a mutant who harnesses kinetic energy, as one of the anchor characters of the X-universe, akin to Hugh Jackman’s Wolverine, someone who would anchor his own movies and appear in numerous others. It’s a commitment that could theoretically last more than a decade.

There’s a major shakeup today on 20th Century Fox’s side of the Marvel Universe as is reporting that Channing Tatum has exited the upcoming X-Men spinoff, Gambit. The film was planned to go before cameras in October, although Tatum’s exit now leaves the film’s future uncertain.

With a screenplay by Josh Zetumer (RoboCop), Gambit was to be produced by Tatum and his creative partner Reid Carolin, along with X-Men franchise stewards Simon Kinberg and Lauren Shuler Donner. It is unclear at this stage whether or not Tatum will remain on board the film as a producer, should Gambit move forward.

Currently, Gambit is scheduled for release October 7, 2016, planned to follow X-Men spinoffs Deadpool on February 15 and X-Men: Apocalypse on May 27.

More of  this story to out the week see what happen when development more this story. 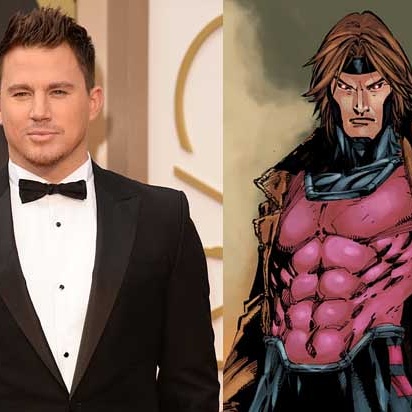 20th Century Fox’s Gambit, starring Channing Tatum as the titular Cajun mutant, has finally found its director can exclusively reveal that Rupert Wyatt Rise of the Planet of the Apes will helm the mutant movie.

While the character of Gambit, a.k.a. Remy LeBeau, appeared in 2009’s X-Men Origins: Wolverine and was played by Taylor Kitsch True Detective , this will be the comic-book fan-favorite’s first solo outing. Gambit, who eventually becomes part of the X-Men team in the comics, has the ability to charge objects with energy his favorite being playing cards, rendering them explosive.