According to The Hollywood Reporter, director Tim Story is in talks to make a live-action Tom And Jerry movie for Warner Bros.—and by “live-action” we assume it means “CG cat and CG mouse.”. … Anyway, we’re more interested in talking about Tim Story, since he has had done other cartoon classic think could movie happened . 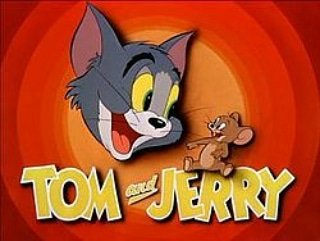