Well screw all the haters, this show was awesome.
For the record, I was born in 1984 – I’ve been master of universe fan my entire life.
Yes, it was completely different from the original series, but what were you expecting?
Yes, He-Man wasn’t the main protagonist, but the show isn’t called the He-Man show Skeletor He man/ prince Adam kill him twice become Skeletor god end episodes five spoilers.

Love voice acting of characters they awesome to out series .

Also if you watched the after-show analysis, they explain that first half the first season was Teela’s story. It’s strongly suggested that each season will focus on a different character (hence: Masters of the Universe).
I think Kevin Smith did a brilliant job. The animation is great, the voice cast is 10/10, and they stayed true to the characters 100%.
Very much looking forward to more. 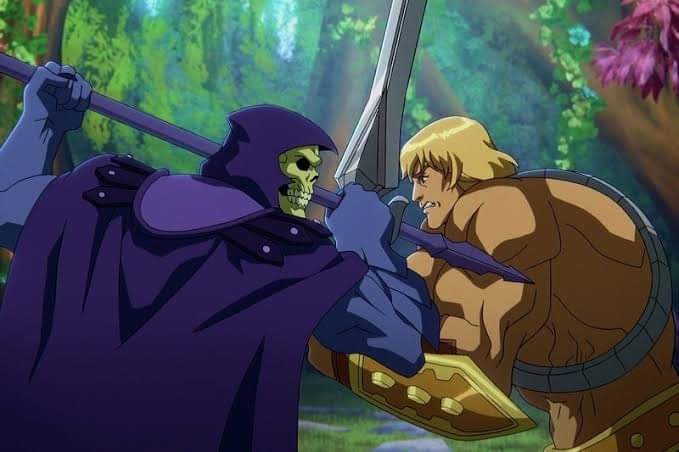