Yet now another classic character from D C Comics lore has been added to Matt Reeves’ The Batman. The writer/director revealed via Twitter that veteran actor John Turturro has been cast as Gotham City crime boss Carmine Falcone . I think great casting for Carmine Falcone he be great for role in Matt Reeves The Batman movie be released theater June 25 2021 . 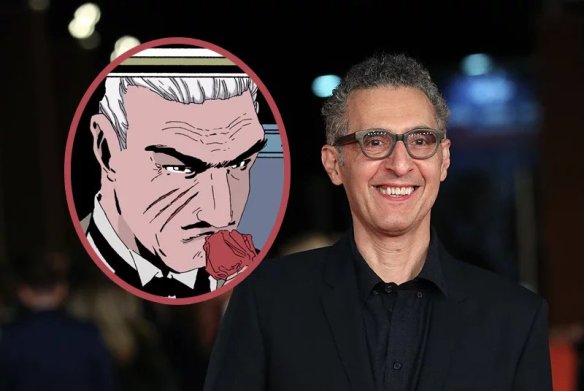