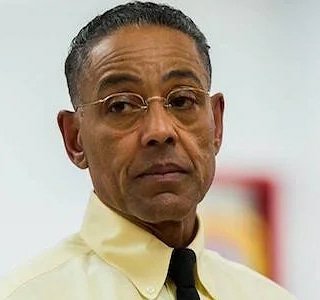 Marvel Cinematic Universe is in an interesting place right now. We’re in between phases, and will be left to wonder and theorize about the future of the franchise until Black Widow arrives May 2020. Additionally, Disney’s acquisition of 20th Century Fox will bring iconic characters like the X-Men and Fantastic Four to the MCU. Although just when the studio will do that is a complete mystery. Still, X-Men: First Class writer Zack Stentz knows who should play the new Magneto: Breaking Bad standout Giancarlo Esposito he leading candidate for playing magneto when start fliming mcu version of x men round 2020 or 2021 .
the mutants and the rest of their newly-acquired character catalog. And with , Phase 4 layout in mcu it could take a while before the public can see them re-imagined in the MCU. Despite that, it’s never too early to ponder on the possibilities, and Stentz made a very interesting one.