Today went see the new Quentin Tarantino’s movie Once Upon a Time… in Hollywood visits 1969 Los Angeles, where everything is changing, as TV star Rick Dalton (Leonardo DiCaprio) and his longtime stunt double Cliff Booth (Brad Pitt) make their way around an industry they hardly recognize anymore. The ninth film from the writer-director features a large ensemble cast and multiple storylines in a tribute to the final moments of Hollywood’s golden age.

Just let know this is guys movie that Once Upon a Time in Hollywood — an intense crime movie written and directed by Quentin Tarantino and starring Leonardo DiCaprio, Brad Pitt, and Margot Robbie — is set in 1969 and tangentially involves the Manson Family. As usual for Tarantino, there are scenes of extremely shocking, graphic violence, including a woman’s face being smashed repeatedly against the wall, vicious dog attacks, characters getting burned by a flamethrower, punching, blood spurts, gun use, fighting, and more.

Quentin movie that’s got dazzle and brilliance and a number of hypnotic sequences, and is every inch the work of his fevered movie candy brain, and a Quentin film

I enjoyed this this was other Tarantino masterpiece films this amazing to in to watch theaters totally amazing give movie five bowl of guacamoles is awsome movie . 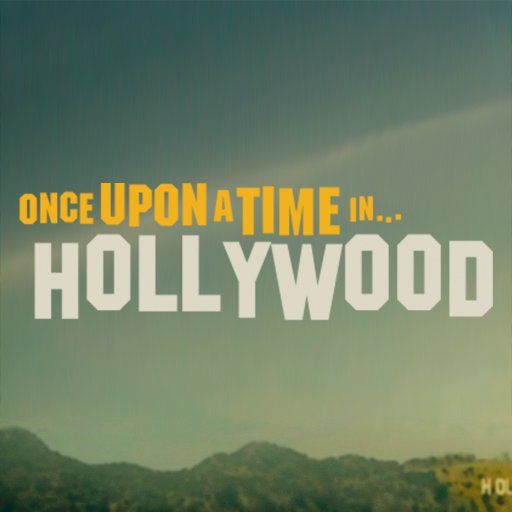