Today went movie see very favorite Disney cartoon growing up little kid live Winnie the poo movie .Christopher Robin is all about relieving your childhood and seeing all the iconic characters making their live action debut was just wonderful. Christopher Robin since it’s all about the father losing his way and has to find way by telling himself whats most important to him which is his family. My favorite part of course is the classic characters and the technology they use to bring it to life and also seeing Jim Cummings returning to the role from the 1988-1991 tv series. Cummings once he does the voice it’s back to school and hasn’t lost his touch and picks up where he left of with ease. Also other voice actors such as Brad Garrett, Toby Jones, Peter Capaldi were great with the characters they voiced. I think Brad Garrett for sure was the MVP of this film. He does a spot-on Peter Cullen Eeyore from the animated show perfectly. All the classic qualities of Eeyore Garrett nails it so beautifully. He is almost like the droopy character but still puts a smile on everyone’s face. Totally amazing great see this live action movie bring memories was kid was Disney cartoon series in 1980’s totally amazing flim is a classics flim . 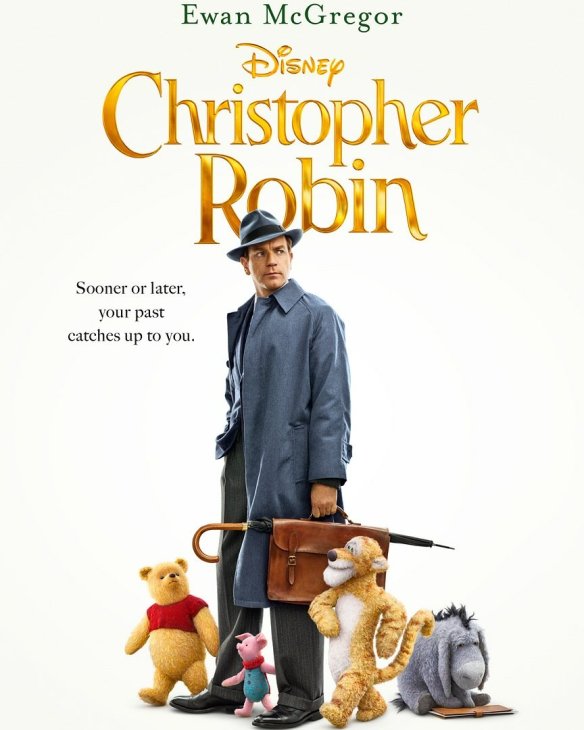