Young Han as the gravity of the Star Wars children’s crusade overwhelms him and the wondrous fun run gives way to a joy amazing that actually undermines the heroism of A New Hope even as it seeks to fore shadow amazing movie.

This great flim fun movie to watch every well done film and amazing. 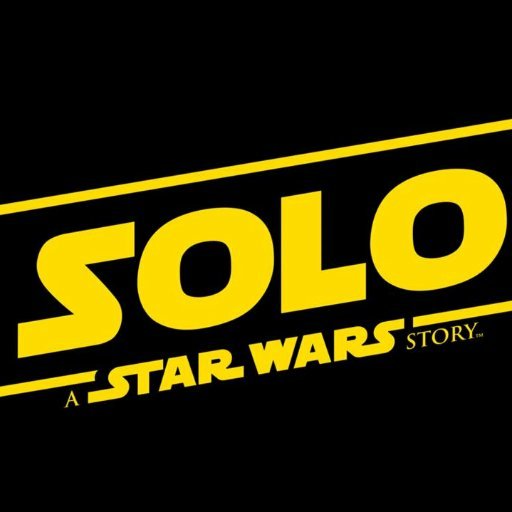