The actor is no stranger to the DC universe. He previously played the Comedian in Zack Snyder’s Watchmen adaptation in 2009 and then played Thomas Wayne in Snyder’s Batman V Superman: Dawn of Justice in 2016. And now, he’s looking to reprise his role as Thomas in Jonathan Goldstein and John Francis Daley’s Flashpoint movie, based on the 2011 comic book of the same name written by current DC Films think be great to cast him 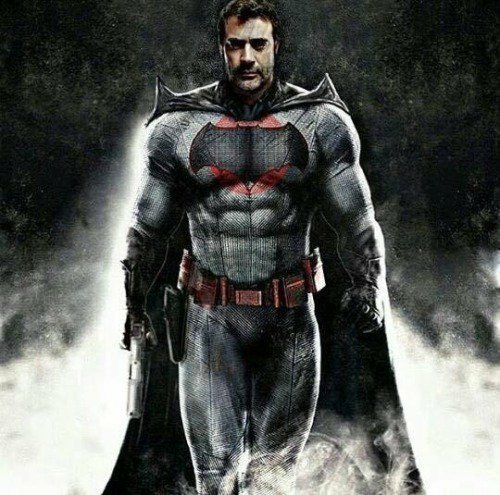