Word is that Warner Bros and DC are in talks with Wig to play the role of Cheetah. The pic, which has Gal Gadot back and director Patty Jenkins, is set in the 80s in the Cold War. Sounds like this will happen quickly, and a symbol of female empowerment gets a sequel where both main characters are women.

Give her chase maybe she knock out park well see starting flims the sequel the wonder woman be released in theaters November 1, 2019 . 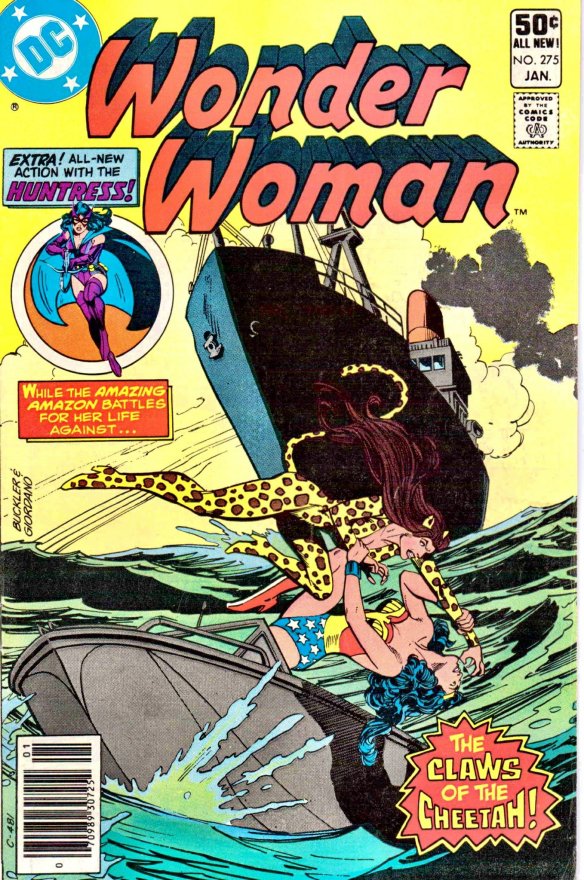