The stars wars episode 8 well last of  the Jedi .

Honestly don’t like title know don’t want copy anything from original films I understand they could do better title of movie but is title not too upset about it.

What this means that be maybe somebody die in movie is Jedi Knight not Luke Skywalker mostly be princess Ledi remember she basically Jedi Knight froce in her but we’ll when the movie release December 15 2017. 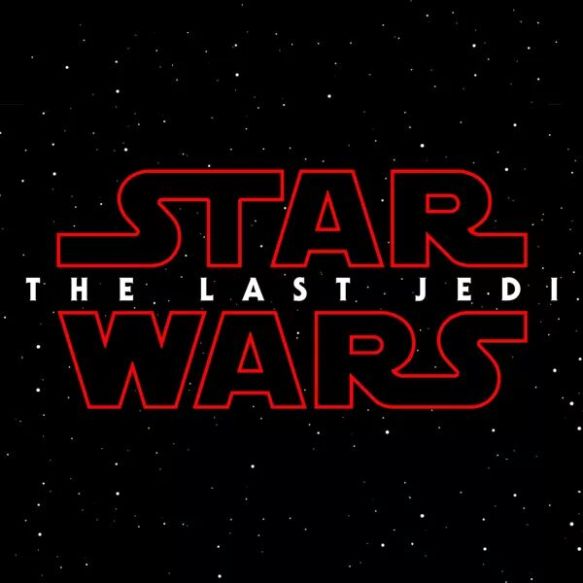