I remember when I was in early  twenty I saw “X-Men” for the first time in the cinema in the summer of 2000. It was the quickest 90 minutes of my life. Afterwards, I picked up “The Dark Phoenix Saga” and “Days of Future Past”. I was an X-Men fan for life.
We’re only a couple months away from Hugh Jackman’s last time playing Wolverine after 17 years. This might also signal the end of an era for a franchise that in one way or another has been going strong since that fateful summer in July 2000.
March 4 release theater   is going to be a whirlwind of emotions. 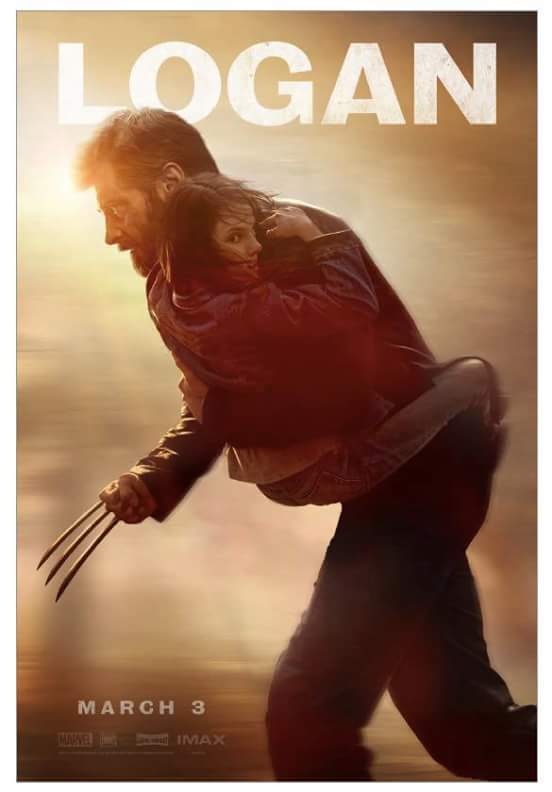