At TIFF, our very own Steven Weintraub talked to Bayona briefly about where they are in terms of pre-production and planning on the second Jurassic World film jurassic world part 2 be released in theather around 2018. 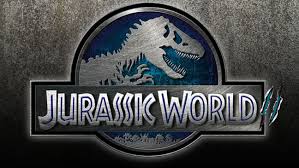